In Memory of
Leo A. Grenier AGC USN 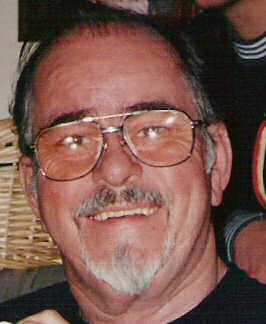 He was in VW-1 from Oct. 1966 to June of 1968 and flew with crew 5 and 8 as an Aerographer and then flew with Crew 9 as Flight Meterologist. When not flying or deployed, Leo worked in the squadron weather office and later was assigned to the squadron training office.

Leo and his family moved to Grand Haven MI 12 years ago from Kansas City, Mo., and had been a meteorologist for the National Weather Service. He was a member of St. Mary's Catholic Church of Spring Lake; and was a member and 4th Degree Knight of the Knights of Columbus No. 2975 Council. Mr. Grenier loved to golf, collect stamps, collect and watch old movies; and the Christmas holiday season.